Falcons Primary School opened in October 2014 in the grade II listed 'George Hine House' on Gypsy Lane.  This building was a former NHS building and was converted and extensively refurbished to accommodate the school with the building retaining many of the original features.

Following a twelve month building programme a further building was handed over in October 2016.  This is a new build located directly behind 'George Hine House' and contains the school hall, kitchen, library, classrooms and a larger playground.  The two buildings now provide adequate accommodation for our pupils as the school grows to eventually filling all year groups.

The buildings are located in grounds which contain a great deal of greenery.  Staff are keen to make use of the grounds to providing unique experiences and varied learning opportunities for our pupils and have received lottery funding to create a 'Forest School' in the school grounds.  The Rotary Club of Leicester Novus, as well as donating 39(Linx) tablet computers, have also partnered with the school to raise funding and help create a 'Peace Garden' within the school grounds. 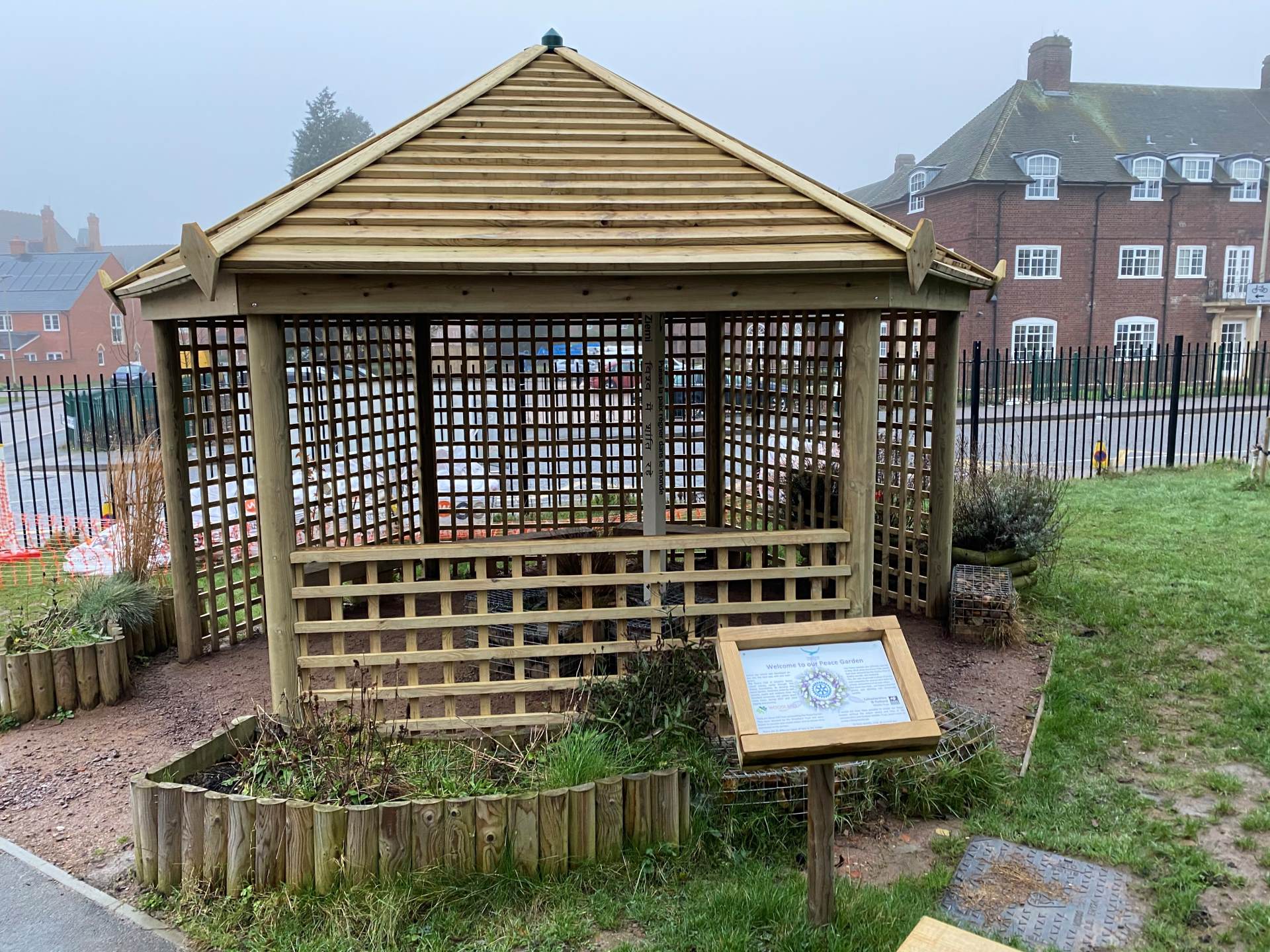